The WCDB Historical Society
WCDB began as WSUA 640 AM

WCDB radio started out as an AM carrier current radio station on Friday, February 22, 1963. Its origins are documented in an article on WSUA and WCDB's history written by Marc Gronich in 2003:

WSUA was a carrier-current radio station. Its signal was fed into campus dormitory electrical systems. Programs could only be heard mainly within the confines of university residence buildings. At its inception the school newspaper described the radio station as broadcasting on "the FCC assigned frequency of 640 kilocycles on a closed circuit carrier current of eight watts."

Bill Alexander and Don Allen are given much of the credit for bringing WSUA into existence from the Radio Council, with Dr. Anthony Salatino as the faculty advisor during the early 1960s. Bill was the acting General Manager during the transition year and Don was appointed General Manager in February 1963. Elections were held on Thursday, May 2, 1963. Nicholas Argyros and Ron Campisi were the station's first elected General Manager and Assistant General Manager, respectively.

The station had a humble beginning. It was located in a hallway broom closet in Brubacher Hall on what is today calld the "downtown campus" or Alumni Quad. [...] The original equipment for WSUA came from surplus material at General Electric, which then owned Schenectady-based WGY radio and television. Assisting WSUA with obtaining and maintaining the original equipment was WGY's chief engineer, Herb Cole. Another supporter of the carrier-current effort was Steve Seiden of Seiden Sound, an electronics store in Albany. Steve's firm installed the complete closed-circuit radio station for $500, which was eventually funded by the University Administration and the Student Senate.

WSUA's chief engineer, Duane White, says most of the equipment was considered outdated and useless junk. The actual provider of the handmade transmitter and splitters installed on the main power box in each of the dorms around Alumni Quad was the Lafayette Radio store, located on Central Avenue in Albany. Staff members built a wooden U-shaped console [whose] left and right arms [contained] belt-driven turntables. In the center of the console sat a genuine public address system like others the store sold to educational institutions. According to White, "anyone who had ever seen a professional setup would just grin and smile at our definitely amateur equipment." [...]

Programming in the early years featured news, sports and, of course, music with heavy emphasis on folk, jazz, bluegrass, pops, classical and swing, as well as on movie and Broadway show tunes.

Brubacher Hall, original home of WSUA, as seen in 2013. 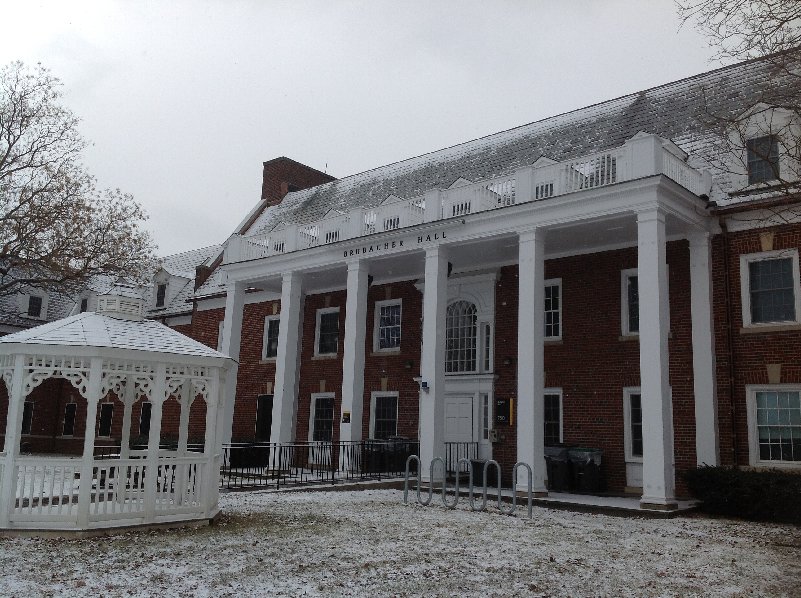 The janitorial closet in 2013, original home of WSUA's first studio. The fixtures were not present when WSUA was located here. 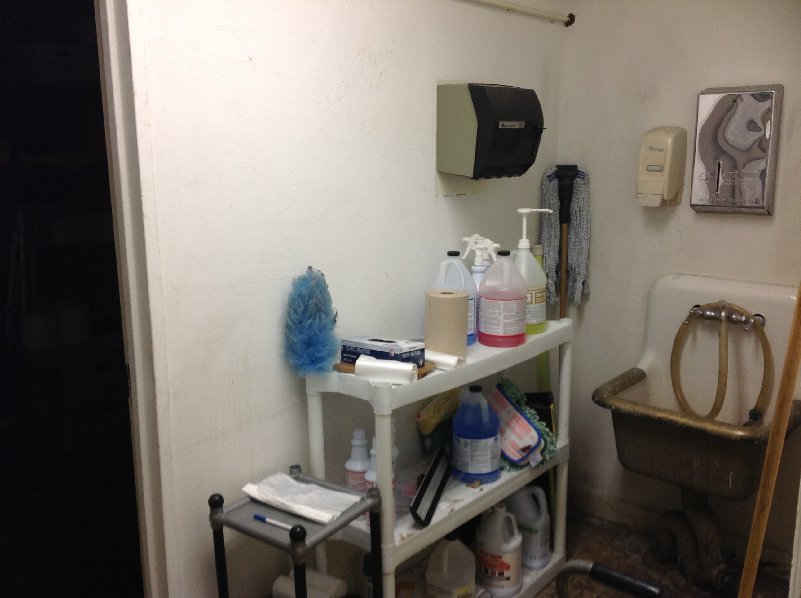 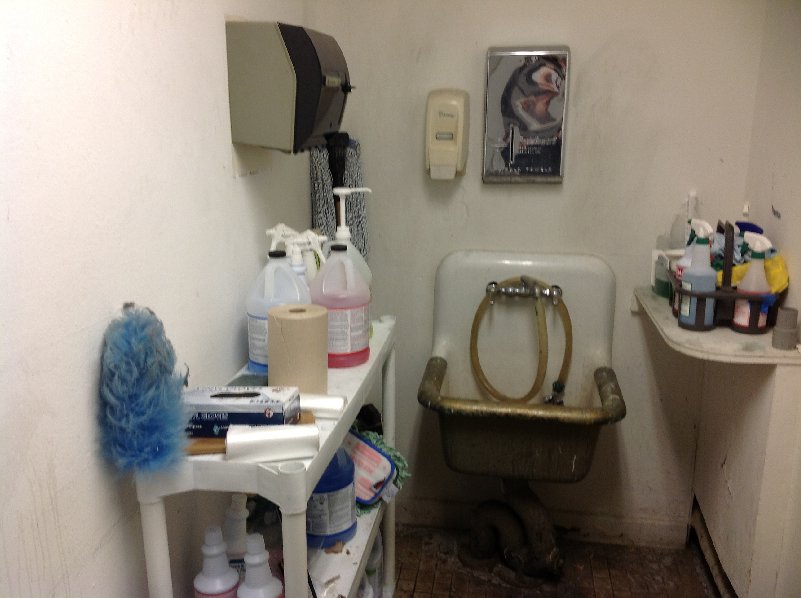 One day when visiting WCDB, the storage closet was being emptied as the University was reclaiming the space. Inside, in the cramped drawers of an old file cabinet, was a folder marked "WSUA History Save" containing historical documents and articles from the early days of WSUA. This folder was rescued from almost certain demise and carried off to be scanned and shared on the internet.

Some of these documents are old and were hard to scan clearly. Some are of a technical nature.

Plan to split RF Power through the downtown campus dormitories

It is common to find important papers at the station marked with Do Not Touch signs. Apparently, this is not a modern concept, as these sorts of signs were found at the station as early as the mid 1960's:

Executive Board and their Majors '69

Station asks staff for money in 1969

DATES OF THESE DOCUMENTS UNKNOWN

History of WCDB and WSUA